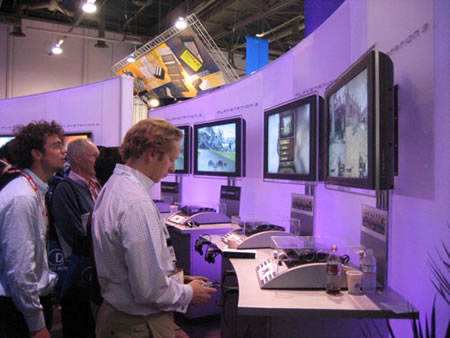 IBM admits that it prefers to hire employees who play video games, with a preference for WoW players because it “teaches leadership skills.”
Hey I’m not saying this but apparently it’s true! For all those who have been blaming, cursing and despising video games and think gamers are a brash lot…in your face! A time when people are getting sacked, imagine a stalwart company retaining a gamer cause he plays WOW well! Surreal but plausible, because games like these do build a certain edge to your personality. Something like a Zoo Tycoon will probably hone your business skills and no worries…Mario Kart will make you a better driver!
[BBC] Via [Fark]