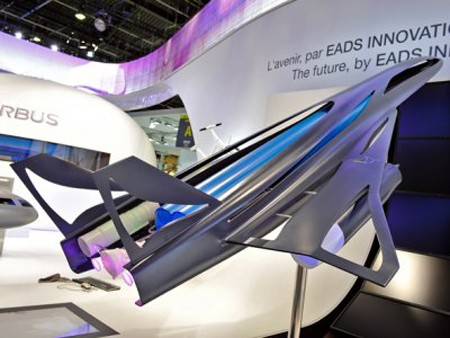 Hypersonic future jet to fly at Mach 4 with 100 passengers!

When the future comes, we will know. Because now there exists something we can look forward to as a tangible evidence of a future world that we’re constantly shaping and reshaping with rapid advancements. It’s a jet that can pack enough seating capability to transport 100 passengers across the earth, quicker than anything we’ve known. It’s called the ZEHST (or Zero Emission Hypersonic Transport.). The aircraft will fly 20 miles above the surface of the blue planet and will surely make life so much easier. To sum the speed attributes up in two words we can say, Mach 4. Speeds of over 3,000 miles per hour may seem inhuman for now but we’re hoping that the hypersonic jet does the job.