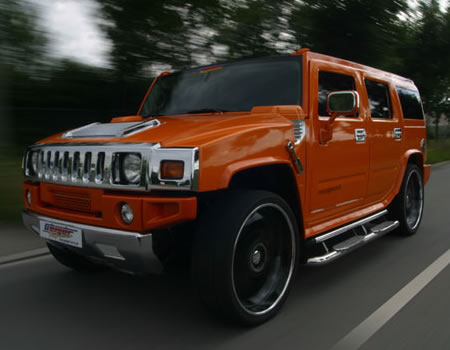 Hummer H2 bore years of lagging sales and lots of negative publicity, hence GM and Hummer have officially decided to discontinue it. Although the Hummer brand in general is quite popular but the H2 sales have been slipping for the last five years. Its been tagged as the most inefficient SUV on the road! It just has not been able to match up to Toyota’s iconic Prius. Development on updated H2s, and the planned diesel version, has both been canceled also the vehicles will be phased out by 2011 or 2014.

Hummer will keep making cars, but will concentrate on the smaller H3, and the even smaller upcoming biofueled HX.
Source