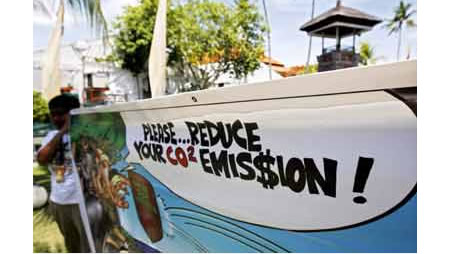 In a bid to resolve power supply issues, John Hutton, the energy secretary, is set to make announcements regarding Britain’s offshore energy supply efforts. Britain aims to launch big expansions in offshore wind-power plants with plans for thousands of turbines in the North Sea, Irish Sea and around the coast of Scotland. They want to build enough turbines to generate nearly half Britain’s current electricity consumption. The government will open the whole of Britain’s continental shelf to development, apart from areas vital for shipping and fishing. If things go according to the plans, the one will be able to see turbines so large that they would reach 850ft into the sky, nearly 100ft taller than Canary Wharf. Each would be capable of powering up to 8,000 homes.

Britain’s current range of coal, gas, nuclear and other power stations are capable of generating 75 gigawatts (GW) of electricity, but less than 0.5GW comes from wind. John Hutton says that he wants to see this target raised to 33GW-worth of wind turbines installed in the seas around Britain by 2020. If energy consumption remains stable this would mean wind power could supply the electricity needs of every home in Britain.
There would still be a need to keep fossil-fuelled power stations in reserve because windless days could leave Britain with power shortages.
Source