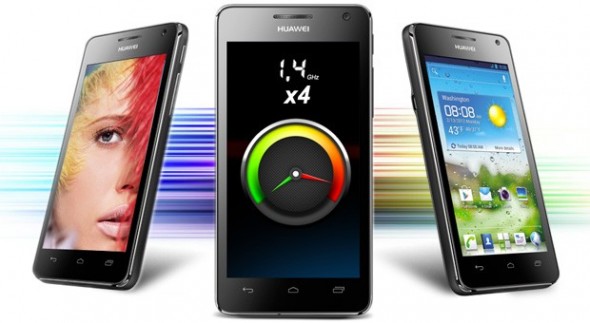 
The Huawei Ascend G615 has been unveiled only in Germany this for, for 299 Euros (Just below $400). There’s no word on the US release date but it will be arriving in Germany next month.