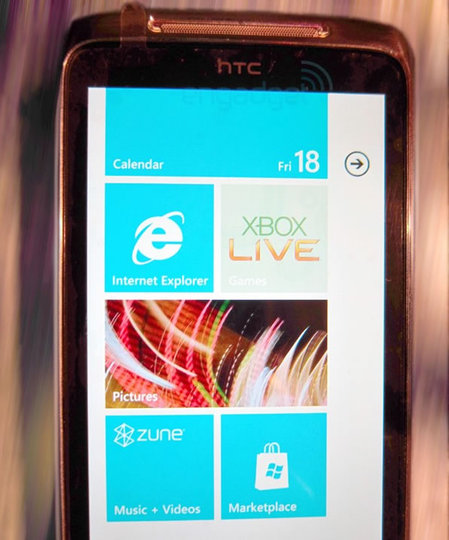 HTC have been keeping a well guarded possession that is likely to come our way in more than a surprising avatar. Yeah, it’s all set to be loaded with the very-intriguing Windows Mobile 7 operating system. The HTC Windows Phone 7 is likely to be what the thing’s been baptized with, at least by us, the speculators. However, what we figure from this one is that we’ll see a 3.7 inch SLCD display, a 1GHz Snapdragon processor, an 8-megapixel camera and, well, yeah that’s all. There’s some rumor that the front buttons of the phone are actually touch-sensitive.

There was some word of the SenseUI to be included in the phone but there seems to be no trace of it in this leak. Expect it sometime around September or October.