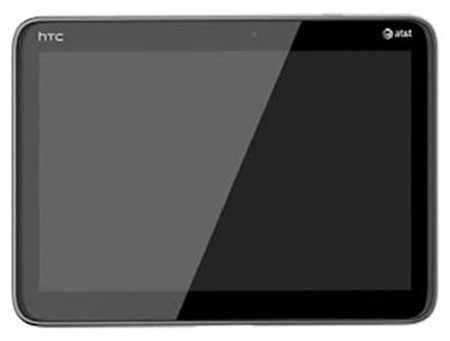 HTC have been adding momentum to their current offerings lately. Their latest pawn is the Puccini Android tablet that has been meaning to roll out for some time now. The tablet will be a 10.1-incher with a 1.5GHz Qualcomm MSM8660 processor, and will be powered by Android 3.0.1. The tablet will support both, resistant and capacitive touch. What sets the Puccini apart is the ingenious touch pen that will find its use in certain applications. Beyond all the news of tablets pouring in with Honeycomb running them, we have this strong contender that does well with the HTC UI interface, which I believe will be quite enchanting, as well as added control with the touch pen.

The HTC Puccini will be available by June, this year. 2011-mid is proving to be quite potent for Honeycomb tablets.
Techfresh