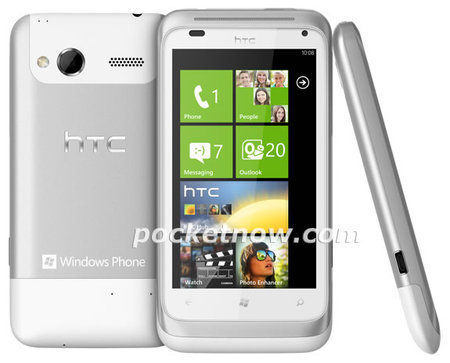 Taiwanese mobile phone manufacturer is busy with plans to launch a Windows 7-based based phone soon. Christened the Omega, the phone will pack a 1.5GHz Qualcomm Snapdragon MSM8255 SoC with 512Mb of RAM and a front-facing camera to aide video-conferencing. The phone will also sport a 3.8″ SLCD display and an 8MP camera on the rear. With more than half of its phones powered by Google’s Android, this seems to be a fresh move for HTC. Also, the phone will boast Skype video chats too! To be made available in a white/silver combination, the phone’s sleek and is sure to sell like hot cakes, given its to-be-announced though predictably low pricing.