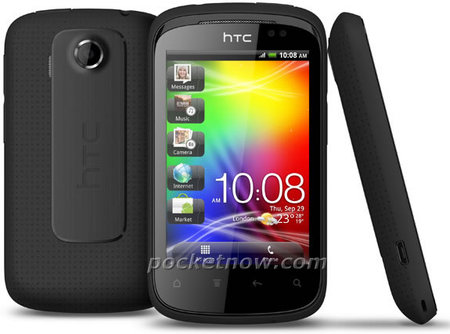 Here is some more info on the upcoming HTC budget phone, the ‘Explorer’. Unlike its predecessor the HTC Wildfire It packs in better specs. The phone will run on Android Gingerbread along with HTC Sense UI 3.5, it will be powered by a 600MHz processor (Qualcomm MSM7227 platform with Adreno 200 GPU), 384MB of memory and a 5 megapixel camera. HTC is having an event today and the phone may be officially announced today.