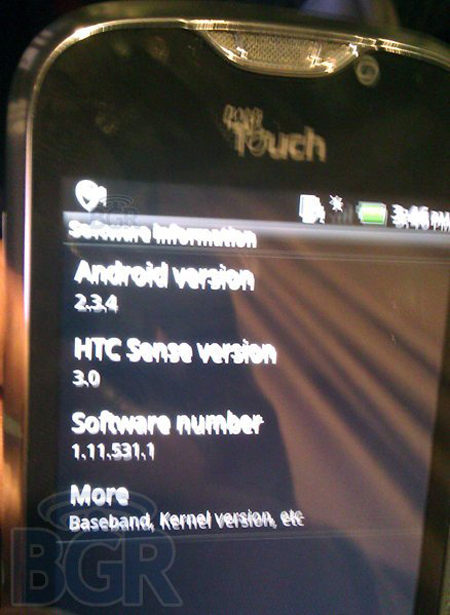 We’re waiting for the next best thing from HTC and from the look of things, we spot the Doubleshoot as one of the prime suspects for awesomeness. The phone has successfully passed through FCC’s scanners and looks to a release date one month from now. It’s also known as the MyTouch 4G Slide. The phone lives up to the promises of being another HTC QWERTY venture, with some dual-core magic poured inside the Gingerbread slider (that’s of course, another supposition).

The FCC is cool with the phone’s working. What remains to be seen is how much of a heartthrob will it still be after the July 6th release that’s planned for it.
Ubergizmo