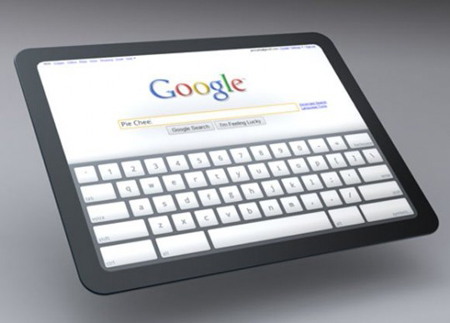 HTC Android 3.0 tablet will come in early next year

We’ve been waiting for more on this to share it with you and today seems to be the day. The HTC Android 3.0 tablet will be making it to our palms sooner than later. According to a source in Taiwan, the HTC tablet with Android 3.0 will be here by Q1, 2011. There is also word that this tablet may actually turn out to be the one we’ve been linking to Verizon that worked with Google Chrome OS. There are also high hopes that this one would incorporate 3G via a hopefully-capable carrier.

This has pretty much been the month for tablet announcements. Though Q1 2011 is the longest promise we’ve been made by any tablet manufacturer.
Source