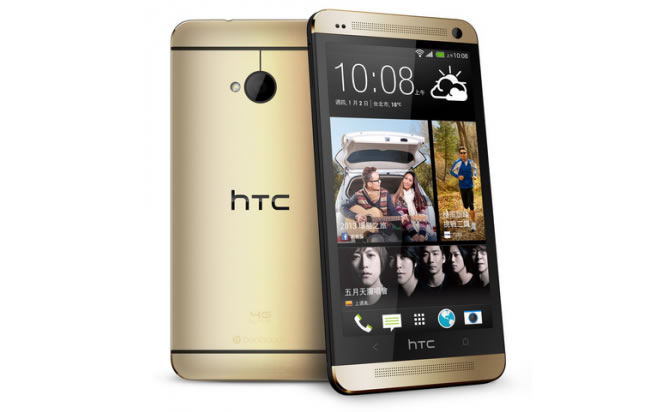 It’s been quite a pleasant arrival, at least as far as looks go, with the HTC One Max series bringing in the black outline to its overall form. Now, to add to the existing line of colors, we have the all new Amber Gold version that will make its way to the Eastern realm of the world. The company has boldly played with colors on the HTC One and the One Max in recent times. One notable entry was the David Koma special edition unit that neatly stacked some black and white stripes and patterns with just the right balance. Earlier this year, we also saw the arrival of the Gold HTC One X MOBO edition, which was made with 18-carat gold and commemorated the 18th anniversary of the MOBO awards.

On the inside, the all new HTC One Max Amber Gold version seems just the same as the rest. However, on the outside, the color is pleasing to the eye and cancels out any gaudiness that a loud gold version would otherwise threaten with.