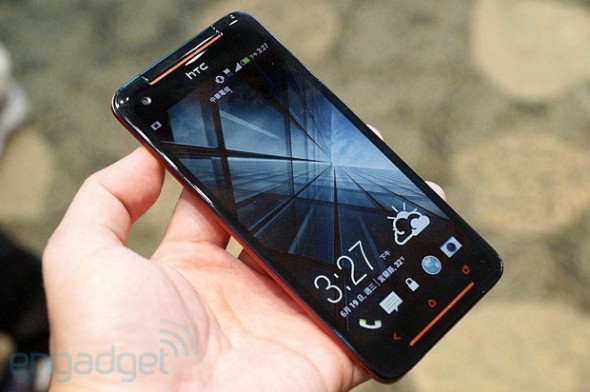 After a few leaks that surfaced last week HTC has finally made Butterfly S official. Though the smartphone looks quite similar to its predecessor but the internal hardware has been completely revamped. The spec sheet is really impressive; the phone features a quad core 1.9 GHz Snapdragon 600 processor which is faster than HTC’s flagship One. It’s got 2 GB of RAM and 16 GB of internal memory. The screen on this smartphone measures 5” and has a full HD resolution of 1080p. The Butterfly S runs on the latest Android 4.2 and much expectedly has HTC’s proprietary Sense 5 layer over it.


The back camera is the same UltraPixel as the HTC One and the front facing camera is a 2.1 MP wide angle shooter and comes along the Zoe camera software. But the biggest update is the phone’s battery, it boasts a massive 3200mAh which should give it enough juice to carry on for quite a while, but the huge battery has made the smartphone quite thick and heavy. The device weighs 160g. It’s currently scheduled for a release in Taiwan, accompanied by a NT $22,900 which is roughly about US$766. HTC has also teamed up with Dropbox to provide 25GB of free cloud storage for 2 years.