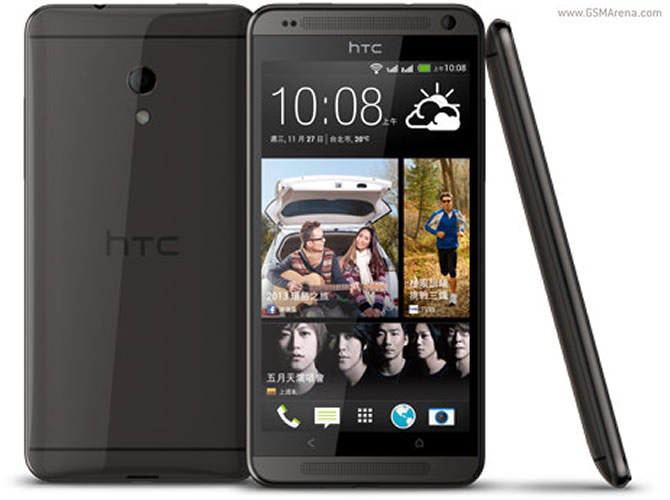 HTC is vying to strengthen their hold on the mid range segment with their latest additions to the Desire series smartphone range. A recent announcement made in their home-turf of Taiwan focused on three new Android powered smartphone models – the Desire 700, Desire 501 and the Desire 601. All three of these devices will be equipped to take on the competition and could very well give the likes of Samsung a serious run for their money. 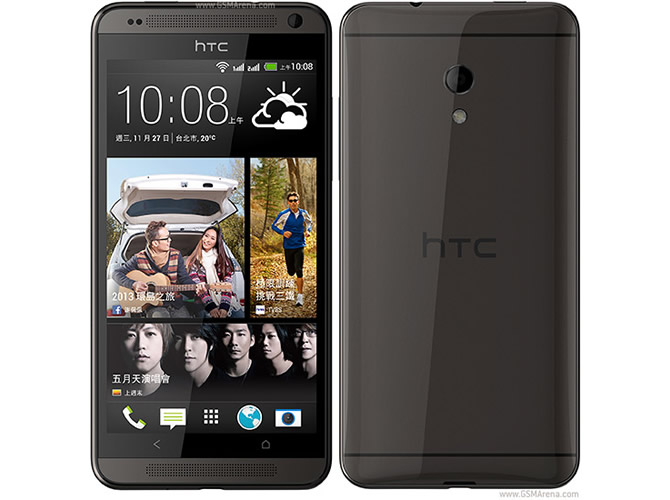 The first in the series is the Desire 700 that packs in a 5-inch qHD display, an 8MP primary camera with a 2.1MP forward facing option (both with BSI sensors), 8GB of on board storage and 1GB of RAM. The Desire 700 also features a 2100 mAh battery and BoomSound front-facing speakers. It’ll be using a Qualcomm 1.2 GHz quad-core chipset to run the OS (no information on the version) and will also come with Dual SIM support. It’s priced at about $470 (NTD 13,900). 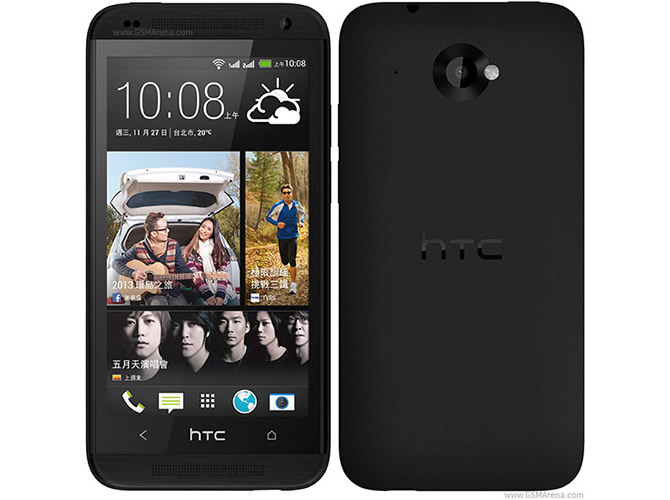 The second handset is the 4.5-inch, qHD display, dual SIM toting smartphone, the Desire 601 which almost identical to the larger 700 model bar a few details like the camera resolution that’s been shaved down to 5MP. On board storage has also been reduced to 4GB but the processor speed , BoomSound speakers and RAM remain the same. Its price is a whole $100 cheaper at $370 (NTD 10,900). 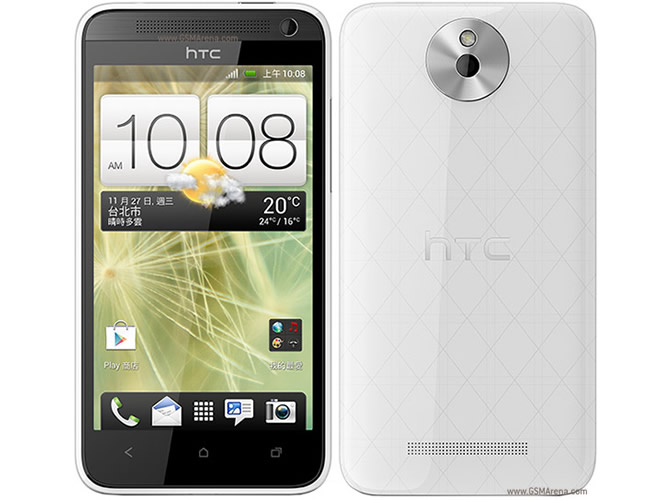 All three of these devices will feature connectivity options that include GPS with aGPS support and GLONASS, WiFi with DLNA capabilities, Bluetooth 4.0 and HTC specific functions like BlinkFeed and Zoe for the camera. Aside from on board storage they will also support microSD cards up to 64GB. The latter two device will be available in a few color options while the 700 seems to be just the dark brown tone just like HTC One (read review here). One thing I’d like to point out, and please pardon the pun, HTC seems to be following in Samsung’s footsteps when it comes to design and that leaves quite a bit to be ‘desired’.