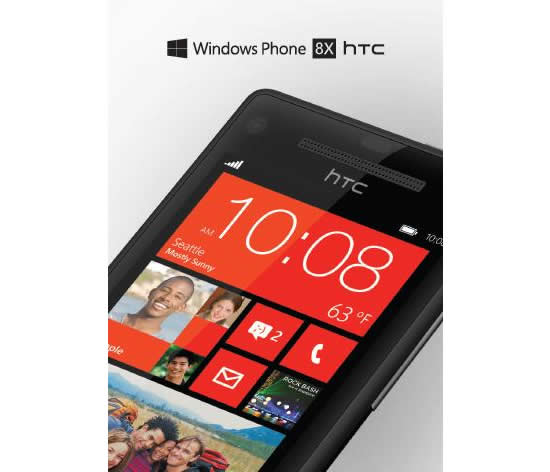 There has been a recent buzz in regards to HTC’s upcoming release for the 19th of September, and we’ve just spotted a leak that could very well be the to-be-announced device. As per the leak, HTC will probably unveil a new smartphone, christened the HTC 8X, formerly codenamed the Accord. Predicted to be a Windows Phone 8 device, this new HTC will probably pack an 8MP camera and the usual Windows Phone software buttons, a volume rocker and notification LED. As of now, none of these details can be confirmed, given the fact that the manufacturer simply hasn’t mentioned anything in regards to the upcoming release, so all we’ve got to do for now is wait and watch!