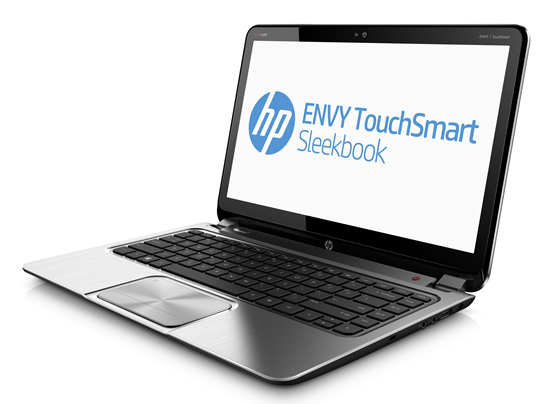 HP are gearing up for the launch of the Windows 8 platform that will bring forth new competitors, open new innovations and breed a lot more releases. With supreme touch interactivity, the new platform will come to HP in three variants. First up is the Envy TouchSmart Ultrabook 4 that will receive a major face lift. It will cost a little more than the existing version (which goes without saying) and will include a 14-inch touchscreen and will measure just 23mm in thickness. Following up may be the Spectre XT TouchSmart Ultrabook that will have a 15.6-inch multi-touch display, USB 3.0, HDMi, Ethernet, SSDs up to 256GB and will be priced, starting from $1,399. Combined with a business ethernet connection, this computer’s internet connectivity is assured to be one of the fastest on the market. Last in the line, but definitely the most anticipated is the Envy x2 hybrid computer. Armed with an Intel Clover Trail processor, this one runs Windows 8 in all its 11.6-inch splendor. Being a hybrid means it has a detatchable keyboard that makes it a tablet. The advantage is that the keyboard houses a battery, thus doubling the life of the battery when the charge time is concatenated with that of the tablet. It also offers microSD expansion, 64GB storage and Beat Audio among other good things.


We’re all eager to know what the pricing structure for the HP Envy x2 would be like. But it’s good enough to make safe guesses now. What do you reckon? 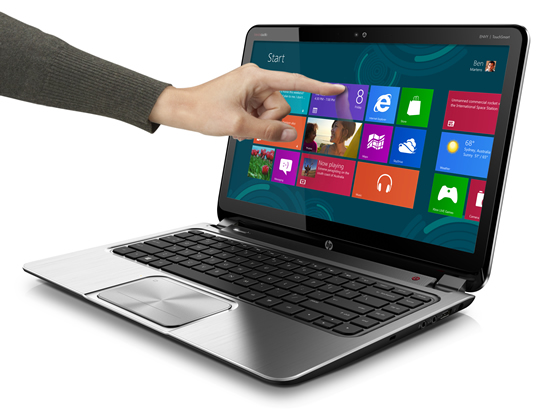