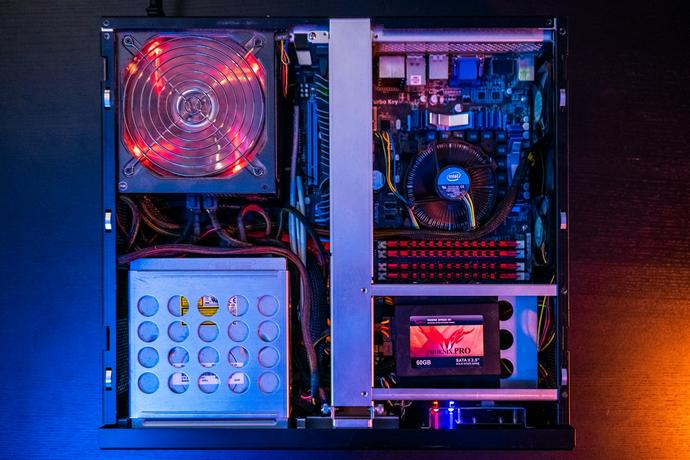 How to tell if your power supply is failing

Without power, the devices your organisation relies on for its crucial operations are completely idle. But even when everything is running smoothly, there’s one technological and logical near-certainty – the power supply PC and other electronic infrastructure you use each and every day will fail e eventually.

However, the moments before a failure can be deceiving. Perhaps your system is behaving erratically, shutting down irregularly, or crashing spectacularly. But while these issues may indicate a failing power supply, it’s important to remember that something else may be causing the problem as well.

The most common signs of power supply problems are:

System instability: This is particularly the case when the system is under load, like CPU or graphics-intensive tasks, but it’s important to note that a range of software and hardware issues can cause similar instabilities.

Video issues: If your business is relying on powerful programs like for 3D modelling, and the problems arise when switching between less demanding tasks and 3D mode, it’s a clear sign the power supply is not coping.

Noise & smell: When a system suddenly becomes noisier, and especially when it’s also emitting an acrid odour, it’s more than likely that the power supply is on the way out – rapidly. Turn the system off immediately.

But the ultimate symptom of failure in the power supply PC and other devices within your organisation rely on for daily operations is … total system failure. Some power supplies are manufactured with circuit breakers that may have tripped, but more likely is that an overworked, ageing or poorly maintained power supply has simply given up the ghost.

Some other clear signs of impending failure are:

If you think the power supply is at the core of your issues, it’s time to test it to be sure. Here are 3 ways you can consider doing that:

1. Process of elimination
After checking the supply’s main switch, the cables and wall outlet, and presuming you’re working on a PC, move on to the computer’s internal connections and ensure the physical connectors to the peripherals are intact. Then, removing as many of those peripherals as possible and turning on the power supply at least rule out hardware other than the supply.

3. Multimeter
While the paperclip test is crude, a multimeter – which measures electrical current – will give you a much better idea of what’s going on.

Luckily, the cost of a new power supply is so much lower than the potential damage and disruption it can cause to the operations and productivity of your business, so the general rule is that even if you suspect a failure, best practice would point to the wisdom of a pre-emptive power supply replacement. And the organisations that rely the most heavily on the wonders of the modern power supply will have one or two spares on stand-by – if only to swap one out as the ultimate and definitive power supply test. Good luck!