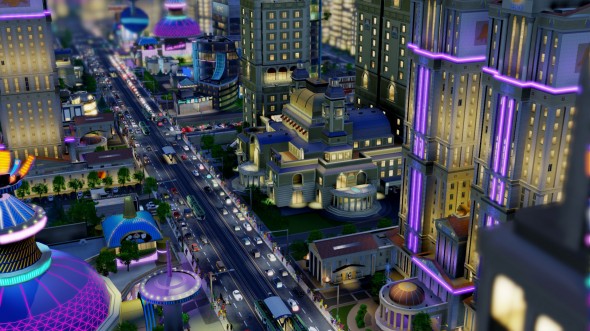 How to Play Simcity 5 offline

The term ‘A good game’ is an oxymoron as far as EA is concerned. They make some of the best games when it comes to graphics, game play, sound, etc but they will screw up big time on one crucial element thus ruining the entire game. A recent classic example is Simcity 5, EA rebooted the Will Wright classic after a decade with some brilliant new features which takes city building and managing to a whole new level. But they messed up big time by forcing players to be online when playing the game and to top it up they faced some serious server issues since the moment the game went live. But there is a ray of hope, Neogaf member has posted a very simple how to which allows you to play the game offline indefinitely.


All you have to do is edit the package file and remove two lines of code mentioned below –
kNoRepeatNetworkAlertSeconds : 15,
kNetDownForceQuitAfterMinutes : 20,
Basically if the detects you are offline, it starts a 20 minute countdown after which it will force you to quit. Removing these lines of code, basically allow indefinite offline play. Why, EA, why???