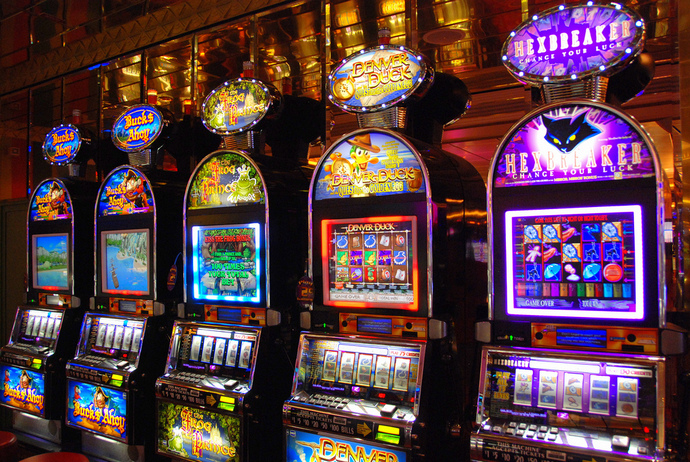 How the Internet changed the face of online gaming

Do you like online gambling? And do you know about how and since when this industry developed? When did the first online gambling websites appear? That’s what we want to tell you about in our article.

Prehistory or gambling before the Internet
Gambling houses have existed since ancient times. In Europe, the ancient Greeks and Romans played in places specially designed for such entertainment, and in China, gambling establishments existed long before our era.

In the modern world, the history of casinos begins with Ridotto, founded in 1638 in Venice. Guess where the first gambling establishment was opened? In a hotel, a bank, or in some kind of lavish inn? None of them is the correct answer! The first casino was opened in the church on the orders of the government itself! This is the oldest casino to this day, but at the moment it moved from the church building it to the Vendraminov Palace.

Gambling and online world
Let’s move forward to the more modern time, the 90s. From the moment the World Wide Web has to turn out to be a vital part of our lives, and now, like it or not, we are fundamentally dependent on the Internet. New tech has altered numerous areas of human activity and laid countless new businesses. Huge changes have taken place in the field of gambling and have affected all aspects of the gambling industry, including casinos, sports betting, lotteries, slot machines, and even poker.

Nowadays, there are literally thousands of gambling websites. Online gambling is a booming and widely spread industry.

In 1995, Microgaming created the first software that could work in an Internet browser, which allowed the launch of the first online gambling club. Microgaming exists to this day. Two years after the opening of the first online club, another 200 similar sites appeared online. And by the end of the nineties, the turnover of this niche amounted to almost five billion dollars.

The 2000s. Technology always evolves and never standstill. The mix of online gambling and real-life already become a must-have feature of any virtual casino establishment. In 2001, the first of a kind, live casinos emerged. So it became possible to communicate and observe the situation at the table, talk and cooperate with other players and dealers as well.

By 2001, the number of people playing online gambling had risen to 8 million and continued to grow despite stringent laws and lawsuits. But despite all restrictions and prohibitions, this industry continues to develop in many countries. In 2019, global online gambling revenue reached $147 billion!

The evolution of slot machines
The first slots appeared in England in 1887 and 20 years after they migrated to the USA where they were improved and became exactly those slot machines that we see in land-based casinos today.

In 1998, the first online slot appeared, which allowed increasing the range of online games in the casinos by hundreds of times, since different options and themes of the slot games were created again and again.

Interactive slots (iSlots or VGM/VGS) are the alternative inventions of modern tech. The player has a particular task: to win golf, go through a quest or play strategy game. Thus, an interactive slot chain gambling and computer games. Player’s winning mostly relies on skill rather than luck.

Gambling of the future
Modern gambling is different from its predecessors. But the meaning is the same – to get a win and a lot of impressions. Therefore, gambling will continue to be in demand. We can only imagine what new technologies may appear in the near future. But we are sure that the evolution of online gambling will continue for as long as new technologies will be developed in our lives.