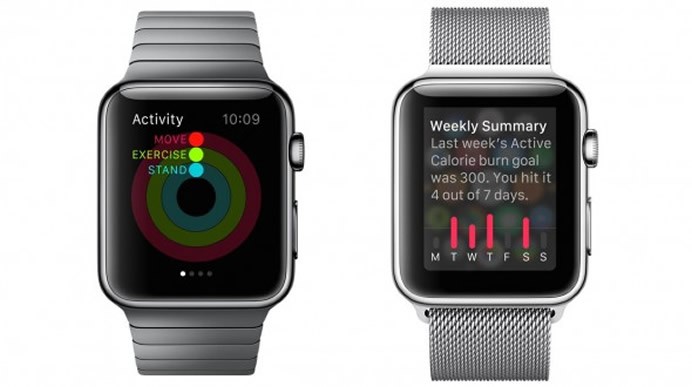 We’ve been hearing about Tim Cook’s promise of an 18-hour battery life on the Apple Watch. And then, there are snippets making rounds, speaking about how a heavy (read: regular) usage could drain the battery in a mere three hours. Apple have put together a battery usage pack so that users know what’s going to cost them battery juice and make judicious calls accordingly. The commandments of usage according to Apple include checking the time 90 times, receive 90 notifications, use apps on the Apple Watch for 45 minutes and play music through a 30-minute workout. While this list conveniently distances the heart rate monitor from its ranks it takes care of some basic usage.

There will be a general whimper from the zealous kinds who had a ton of usage planned for the biggest release of the month. However, the makers didn’t match the battery up to the price tag. You could extend the battery to two full days though, by only checking the time. How dismal is that!