Remember the movie ‘Her’? We did have one simulation of Scarlet Johanssen there but it was all but a voice and that voice was enough to titillate many. Now a Hong Kong developer has surprised many by creating a robotic rendition of the Black Widow, without exclusively confessing about the same. The robot is the work of 42-year old Ricky Ma who spent about $50,000 on a robot he calls Mark 1. (Why Mark? Why not Lucy?). The robot is completely homemade and speaks canned phrases and moves about with limited ability. Mark 1 is built around a 3D-printed skeleton and sports an apparently human-like skin to hide the electronics that lie beneath it. The facial expressions that this one pulls off are more impressive than the response mechanism to verbal commands.


What impresses us, truly, is the fact that Mr. Ma came with no training in robotics. Speaking about his struggles and ambitions, he says, “When I was a child, I liked robots. Why? Because I liked watching animation. All children loved it. There were Transformers, cartoons about robots fighting each other and games about robots. After I grew up, I wanted to make one. But during this process, a lot of people would say things like, ‘Are you stupid? This takes a lot of money. Do you even know how to do it? It’s really hard.'” 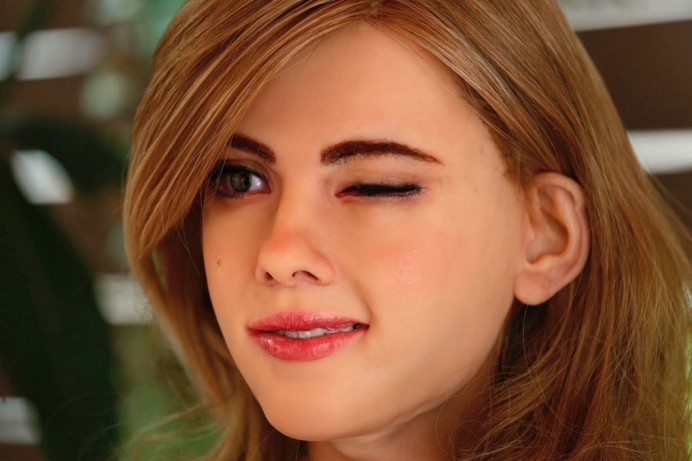 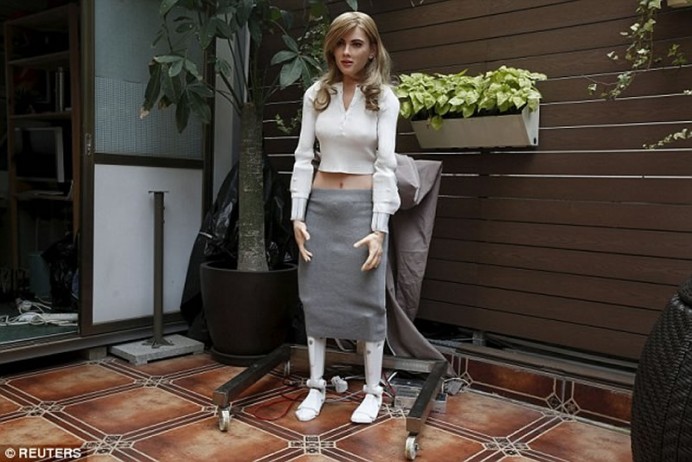 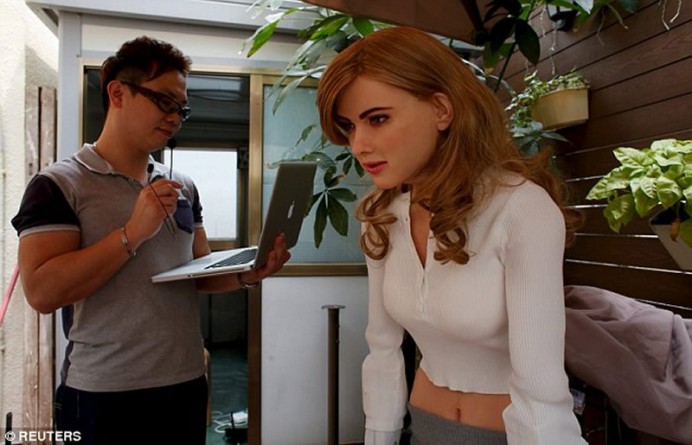