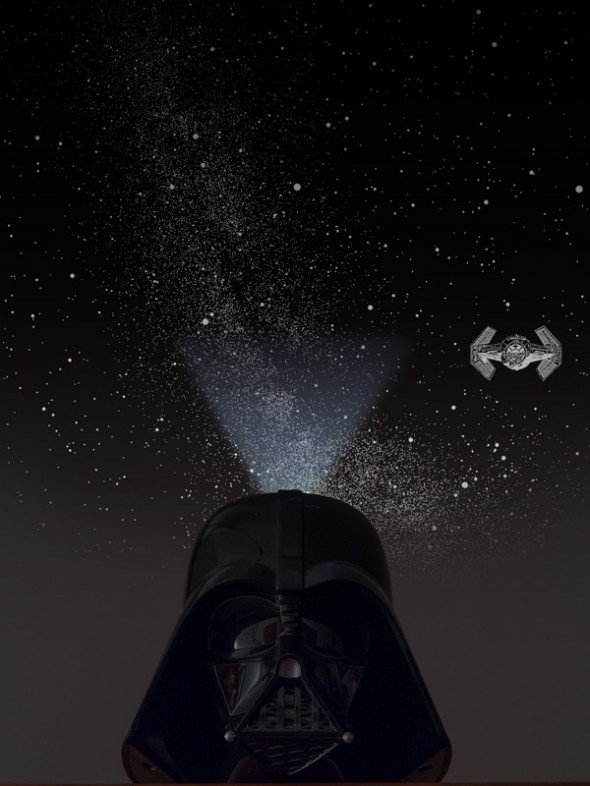 After the R2D2, Homestar Aqua and the Homestar Aroma, Segatoys has announced the Darth Vader planetarium which will bring the night sky to life on your room’s wall. In addition to the 10,000 stars it also projects a Tie-fighter reminding you to stay true to the dark side and crush the rebel alliance once and for good. A Japan exclusive for now the projector is powered by four AA batteries which is good for 3 hours of star gazing.


The Homestar Darth Vader planetarium goes on sale on March 29 and if you are really keen to get one then Japanese e-tailer Strapya World is taking pre-orders for $68 a piece. 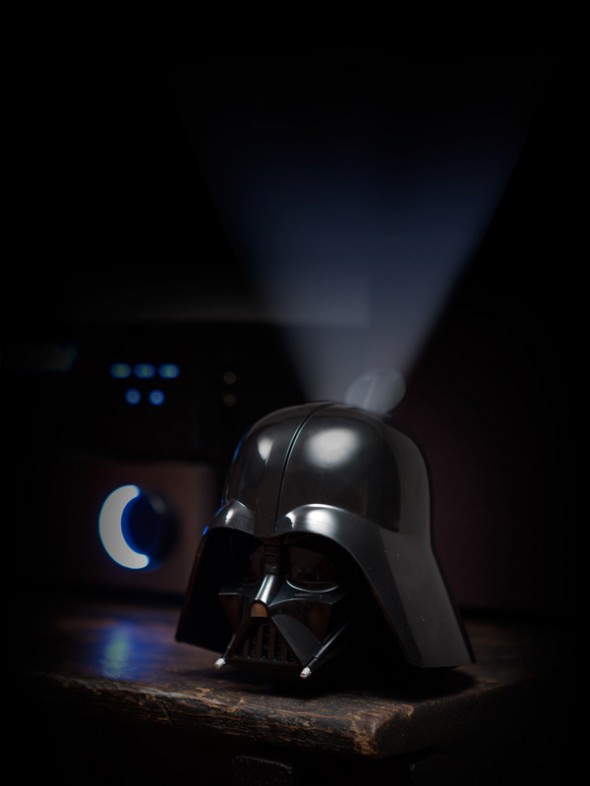