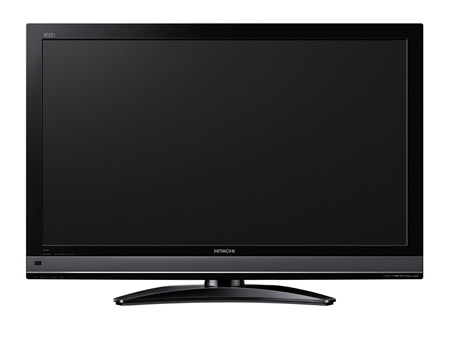 This TV is so loaded it’s got to weigh a ton. It comes with 320GB of internal space for recording as well as an iVDR-S slot for recording to external media. You can also record two programmes that are running simultaneously on two different channels while watching a third. It also supports plenty of popular video codecs and DLNA for a home sharing/ home entertainment set up. It also comes with memory card slots in addition to the wide range of connectivity ports like HDMI, D4 input, S2 image input, 3 composite inputs and 3 analog audio inputs, a monitor output and optical digital voice Ethernet and head phone output plus more. All of this can be yours for the sum of approximately of 250,000 Yen or $2700(USD).
AV Watch