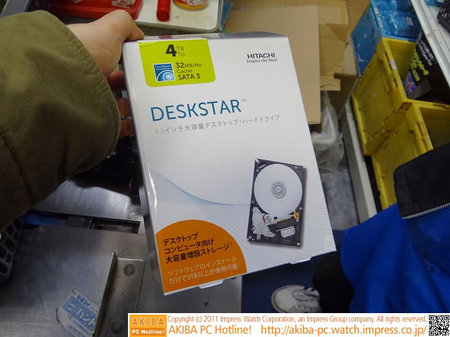 Recent reports suggest that the Hitachi GST has quietly begun sales of its DeskStar internal hard disk drive with 4TB capacity in Japan sans any official announcement. The 4TB hard disk has 32MB cache, uses Serial ATA-III (SATA-600) interface and utilizes 4KB advanced format. Besides, it also makes use of the CoolSpin technology that promises to reduce power consumption without compromising performance. Though nobody has an official word on the spindle-speed of CoolSpin-based drives, it is estimated to be around 5900rpm. It is now available in select stores in Tokyo, Japan for a price of US$ 345 equivalent. 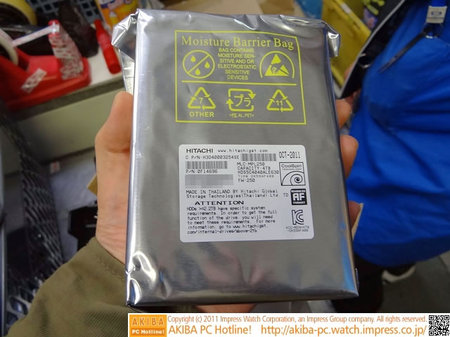 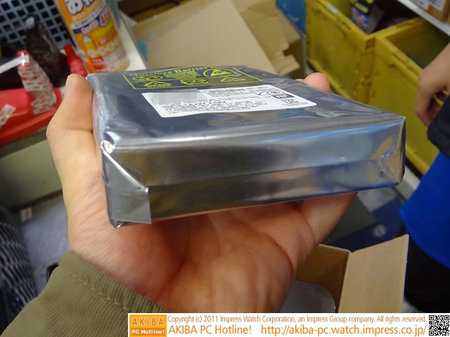