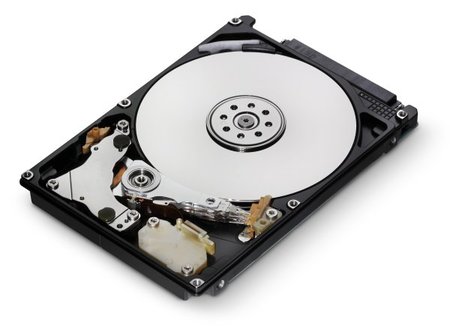 Collecting good, meaty video volumes has always been fun. Movies can sometimes be watched again and again or whenever you want them to be seen, depending on the size of your dang collection. Hitachi GST knows just your case and for that reason, it just rolled out the CinemaStar hard drives. There are two versions of the drive, namely, the C5K750 that comes as a 2.5-inch drive and a 3.5-inch one. The 2.5 version comes in 500-, 640- and 750GB capacities, while the 3.5 version takes the 1.5TB and 2TB route.

There’s another family of hard drives that goes by the name of 5K2000 that’s also shipping worldwide.
EarthTimes