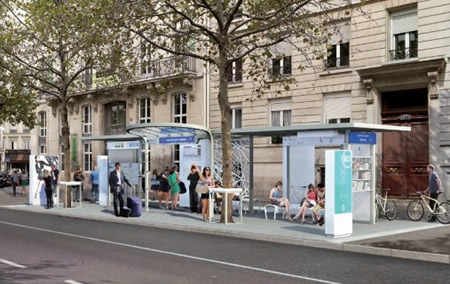 Bus travellers in Paris are in for a treat as designer architect Marc Aurel’s futuristic bus stations hit French streets. Currently a concept being tested for a period of five months, this beautifully chiselled bus station concept comes with four screens, two of which sport touch interactivity. The screens keep users informed in regards to the location of the buses they’re waiting and display neighbourhood news and information. That’s not all. These tech-soaked bus stations also sport a free wireless connection and a kiosk for classified advertisements and if tested fine, these could pretty much replace the conventional bus stations Parisians use today. 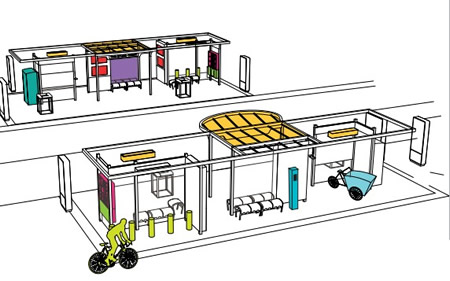