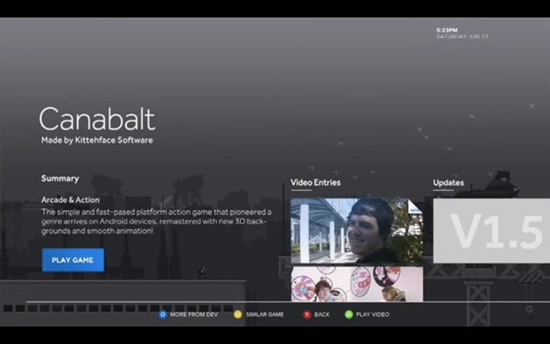 The pleasure of gaming has shifted from the confines of the living room HDTVs and has become a more outdoor and mobile affair with tablets and smartphones. But OUYA an Android powered game console for TVs that just managed to pass its $950,000 KickStarter project goal (well under 24 hours) visions to bring back the fun of gaming to the living rooms yet again. QUYA is a inexpensive package of a world-class controller, a console, and an interface that anyone can make games for. Being built on an Android that developers are versed with, the QUYA development kit sans the requirement of a license or SDK allows the game designer to produce games for the living room.


Backed by many proficient gamers and developers and designed by Yves Béhar the QUYA that runs Android 4.0 and features Tegra3 quad-core processor, a GB of RAM, 8GB of internal flash storage, HDMI slot, Wi-Fi, Bluetooth and USB 2.0 comes with a wireless controller with standard controls (two analog sticks, D-Pad, eight action buttons, a system button) and a touchpad to lure gamers accustomed to mobiles and tablets. 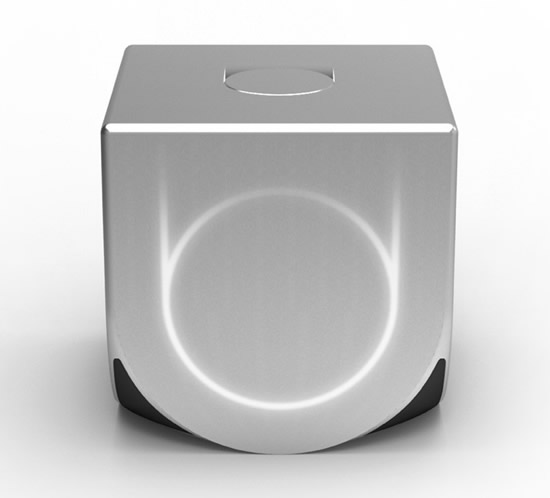 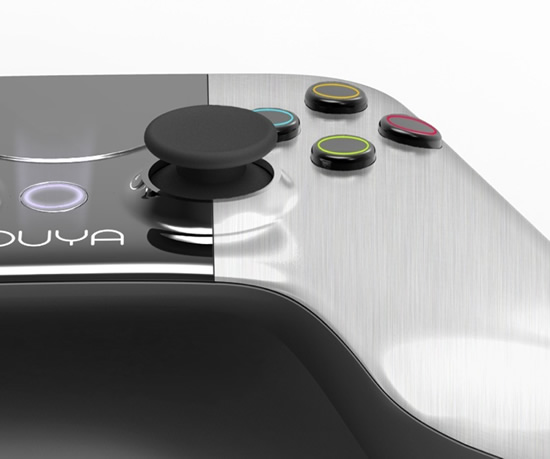 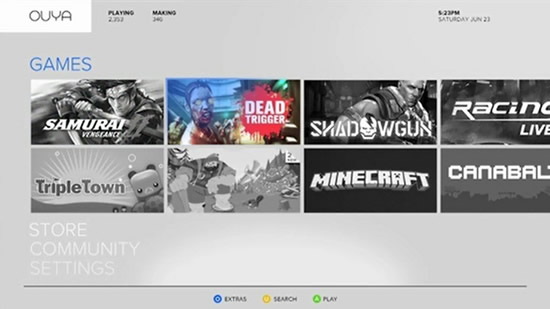