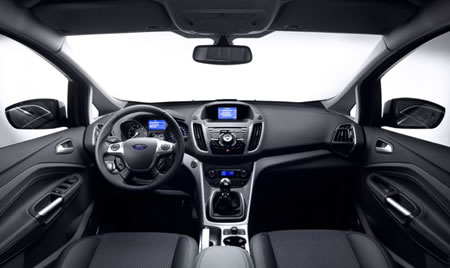 HD radio with iTunes tagging with new Ford models, an iPod should be included as well

High Definition Radio may have been around for awhile and while it’s also been incorporated by the automotive industry in BMW, Audi, Hyundai, Jaguar, Mercedes and quite a few of the other big players, Ford is the first to us the technology coupled with iTunes Tagging. Aside from in car Wi-Fi being part of the factory-installed package in models being released next year, HD Radio will of course also be presents and a few of the models only will be with this new feature that will allow users to tag their favorite songs while their being played and al they’ll have to do is tap a single button. The data is stored on the on-board memory till an iPod is connected and it’s automatically synced with the same for later purchase.
[Engadget]