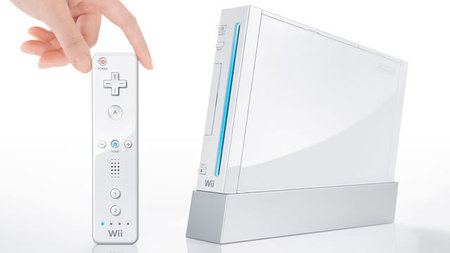 This post isn’t driven by some awe-inspiring creation doled out by a Nintendo fan in the honor of its fifth birthday. We are trying to reminiscence the time that has passed since Nintendo Wii was first released on 19th November 2006. The company introduced the world to the wonders of motion controls and reached a sales figure of nearly 88.3 million as of today. High-definition graphics or hardcore content weren’t their USP but they catered to different niche of audience and they did it pretty well. Wii did bring a paradigm shift in the gaming culture earlier and with with Wii U bearing a ‘coming soon’ status, we hope its status amongst other consoles is further elevated.