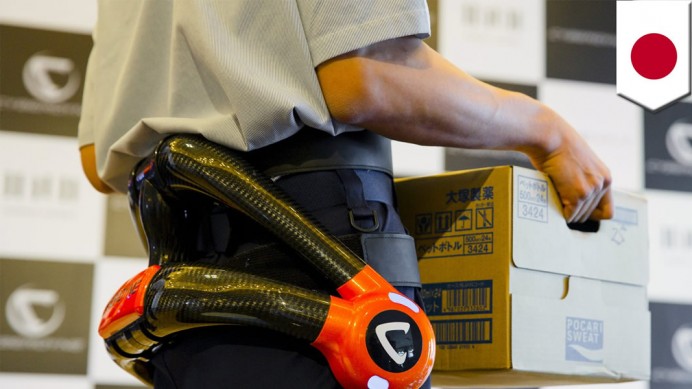 Men will be men, whether they’re nine or ninety. They’re going to attempt to lift weights and get about their daily work without a worry of their backs and knees. Which is why something like an exciting new endeavor by Haneda Airport in Japan makes sense. The Tokyo airport had partnered with a Japanese robotic company, Cyberdyne, to enable and convenience their workers with a robotic arm. This exoskeleton called HAL for Labor Support will magically transform the capabilities of regular workers to otherwise impossible loads. A some years ago, the company introduced the full-body HAL exoskeleton. These versions on the other hand are light enough to be worn not only by men but also women.


The company’s main focus behind the design of such an exoskeleton is to minimize and reduce back pain. Japan has a growing number of old people in the nation, especially the ones who are eager to work and keep themselves employed. This enhancement will greatly contribute to their abilities and make them key contributors in day-to-day activities.