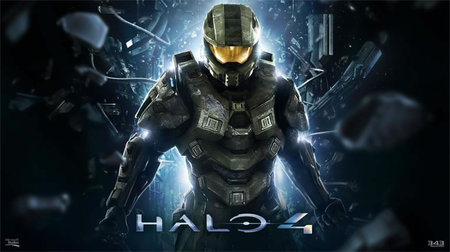 We earlier had the rumor mills telling us that if we are lucky enough we might get to see the Xbox 720 at CES 2012. But the most recent rumor tidbit suggests that the next special edition Xbox 360 will be for upcoming game Halo 4, which means the next-gen Xbox console will not be available in the next year at least. Halo 4 was announced last year at CES but a tentative release date was somewhere in Q4 2012. Meanwhile Microsoft can use the time to prep up for a new console launch by the holidays 2013.