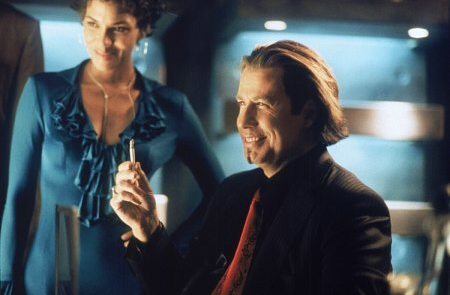 After Sony Online Entertainment, Sony Pictures, Lockheed Martin and brief stint at Nintendo and Google, hackers have stuck again and this time they have got their hands on 200,000 bank card holders in North America. Citi said names, account numbers, and contact information including e-mail addresses have been compromised, but sensitive data like birth dates, social security numbers, card expiration dates and card security codes (CVV) were not compromised. The Financial Times reports that the bank was made aware of this breach in early May but was tightlipped till date. Surely the network admins at Citi will not sleep for a long time now.
[Reuters]