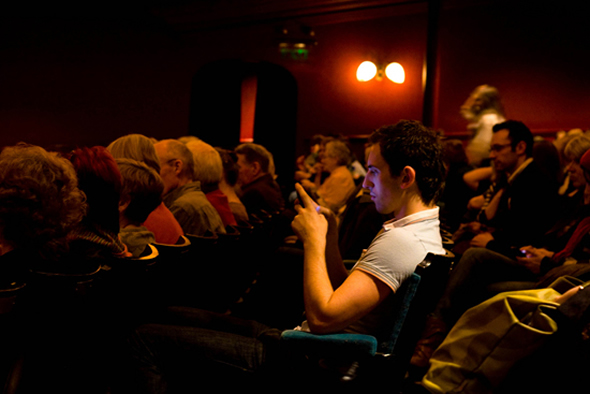 Watching an interactive play is definitely more engaging and fun. Especially, when your feedback or view or inputs are taken seriously and acted upon by the oh-so-talented crew. Guthrie Theatre in Minnesota is taking this interactive entertainment to a new level, with the introduction of the Tweet Seats, this week. With these, the audience can interact with the cast using media such as Twitter. This may not be a new idea but it’s certainly one that can up ticket sales manifold, especially with so many compulsive Tweeters roaming the globe.


These seats will be made available for four consecutive Thursday performances of The Servant of Two Masters. One of these shows has already aired and there are still three more Thursdays to go.