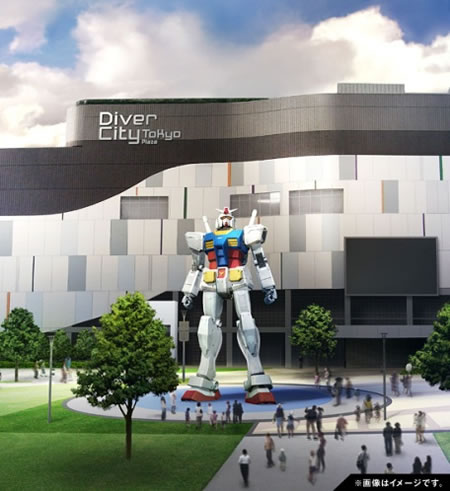 Gundam Theme Park to open in Tokyo on April 19

Gundam Theme Park is all set to bring life size mech-sque goodness beginning this April 19 at Diver City Tokyo. It won’t hit the scale of Tokyo Disney but that wouldn’t be any reason for disappointment for this will come all the giant robot trimmings, including the full-scale Mobile Suit Gundam RX-78 statue that’s been towering above various locations over the past few years.

Some of the designated areas in the park will be free but access to the good stuff like the huge hemispherical dome theater showing Gundam videos, a project display zone, an archive counter, spots for taking photos with models of Gundam characters and other eye candies will call for an entry fee of over 1,000 Yen i.e. around US$14. The free zones are primarily gift Gundam merch and model kids, plus a Gundam café with themed furniture. 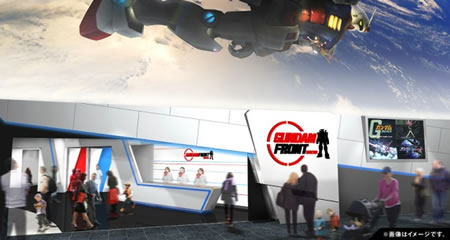 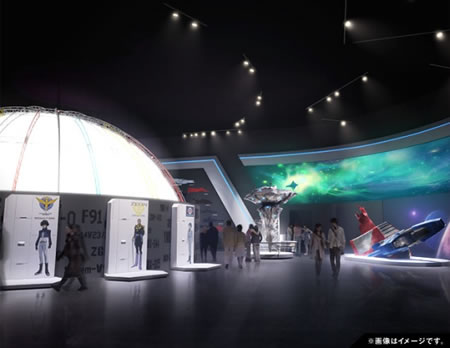