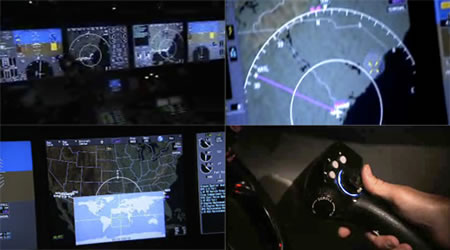 The biggest, fastest and the longest-range plane to date has been unveiled. The makers of the private jet that became a must-have accessory for super-rich folks and czars of corporate world, the Gulfstream V, have announced their new model, the Gulfstream 650. A mock-up of the jet was unveiled yesterday at Gulfstream’s Savannah, Ga., factory, but the designers clearly have their eye on northern New Jersey’s Teterboro Airport, the hub for business aviation in the New York area. It will have a range of 7,000 nautical miles (about 12,950 km) at a speed of 0.85 Mach, which means it would be able to fly non-stop from Los Angeles to London.

Featuring a cabin headroom of about 6 feet 5 inches (1.96 meters) and larger, oval windows, the plane is set for first test flight late next year and first delivery in 2012. Prized at $60 million, Gulfstream 650 is visibly designed to dominate the top end of the business jet market. 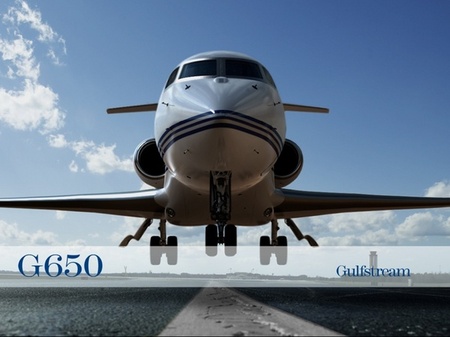