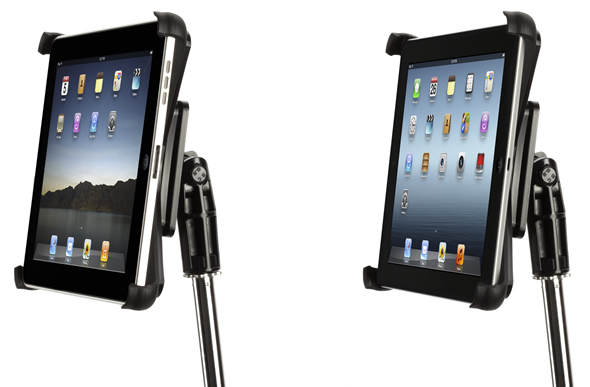 Griffing has been introducing interesting revelations and innovations for musicians all the time. This time they come forth with an exciting prospect of accessories for the Mac OS X and iOS platforms. First up is StudioCOnnect with Lightning that offers an all-in-one audio interface for music composition, via the the 4th generation iPad and iPad Mini. It offers connectivity to guitars, stereo audio, MIDI-In and MIDI-Out. What’s more is that it offers a Lightning Charging Dock as well. The studio headphone output makes it a complete accessory for an entry-level composer. Next is DJ Connect that enables users to queue up their music and mix it away to glory. Enhancing the earlier DJ Cable, DJ Connect now adds volume controls, dual separate stereo outputs and detachable cables to use with iOS devices (with 30-pin dock connectors). Next up is the Mic Stand Mount that does what its name demands of it. Users can mount the iPad at adjustable heights with portrait and landscape support and tilts up to 90 degrees. Last in the line is the MicConnect microphone interface for the iPad, iPhone and iPod TOuch. All you need to do is connect a mic to the XLR input on the MicConnect and plug the 3.5mm audio cable into an iOS device’s headphone jack and launch GarageBand. Post this, it’s show time for real! 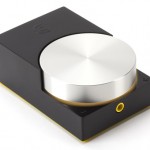 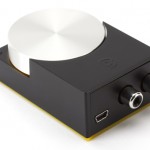 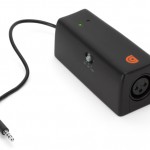 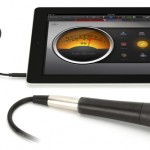 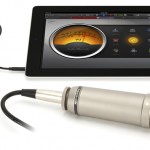 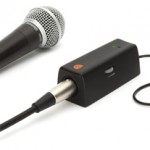 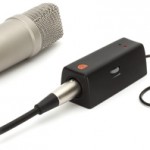 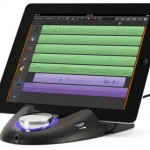 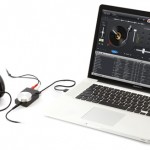