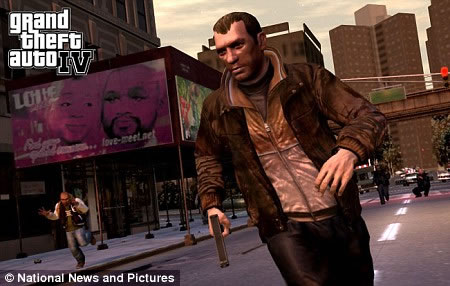 We just told you about how GTA is being offered to UK prisoners and we have already reported the ill effects of gaming addiction among the youth. Now this horrific incident has come to light where a youth in Bangkok admits to killing a cab driver, just to see if it was as easy as portrayed in GTA. This incident has halted sales of ‘Grand Theft Auto’ in Thailand. Apparently the kid showed no signs of mental problems during questioning and had confessed to committing the crime because of the game. The suspect told police he did not mean to kill the driver, whom he had chosen as a possible victim because of his age, but that he stabbed him to death when he fought back.