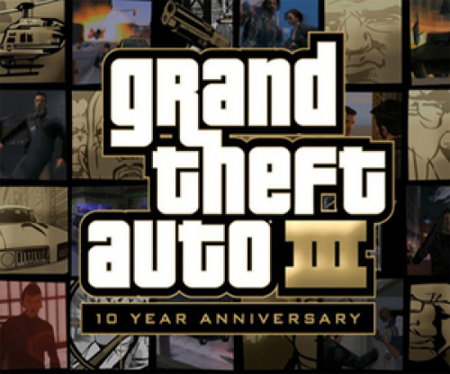 Being someone who could swear by Rockstar Games, I totally am kicked about the whole idea of having Grand Theft Auto III arriving on the Android and iOS platforms. This is in celebration of the titles 10th year completion. Some of the devices that will benefit from this release are the iPad 2, iPhone 4 and 4S, HTC Rezound, LG Optimus 2X, Acer Iconia, Asus Eee Pad Transformer and the Motorola Xoom.

Though the reports of the touchscreen control being disappointing in the early build may dishearten you, you may still want to check the Grand Theft Auto III on December 15th. $5.
StupidDope