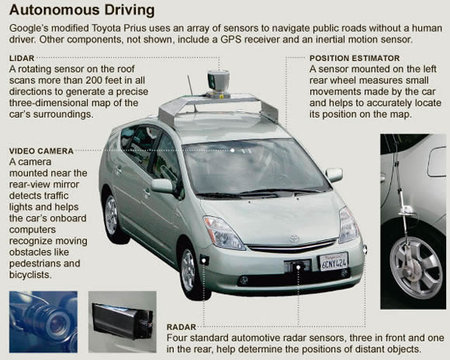 Google’s autonomous car of the future is for a future not too far off, Knight Rider just got real

More on the robotics or at least the autonomous technology front has search and map giant Google taking center stage. The company has apparently been working on a secret project (no one seemed to know if this till now) that involves a Knight Rider type, self driving car. It’s quite impressive actually although it’s not equipped with Super Pursuit Mode or the smart retorts, but Google has accumulated over 140,000 miles with their small fleet of self-driving cars already. Wow! How could we not know about this? Didn’t anyone notice a car with no driver in the seat at all? The idea behind this new Google innovation, which is pretty much the same as all their others, is to make our lives less complicated. The autonomous car will ensure a stricter safety sense and I hoping, help reduce that extra bit of after work stress that follows a really bad day at the office. You could just set back in the AC, relax and let the car do the driving home. Mass production is still a way off, but it’s the beginning of a sci-fi future and I’m quite excited about it. 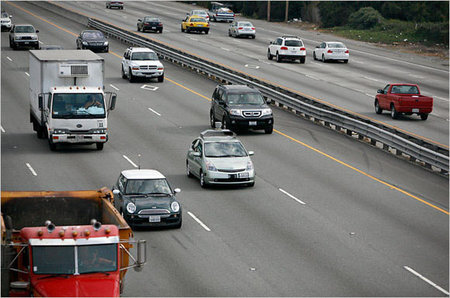