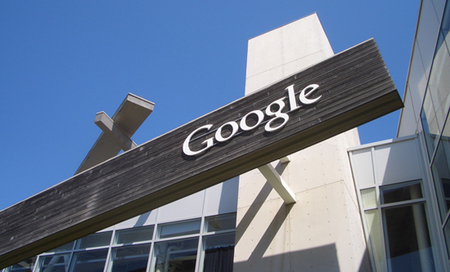 Google’s “Assistant” service will be up against Siri this year

Back in December last year, we had stumbled upon a story which said that Google dole out a version of Apple’s Siri voice assistant for its Android party with the codename Majel. The rumors have now come of age to suggest that the service will now launch as “Assistant” and its functionality will go much beyond that of Siri’s. it is also said that the search giant will maintain complete control of all the layers involved.

Sources also suggests that Assistant is being created by the Android team and has three goals- to put the world’s knowledge into a format a computer can understand, to create a personalization layer and to build a mobile, voice-controlled “do engine” that will help users accomplishing real-life goals. Google also intends to make this available to developer’s to help broaden its functionality. It is expected to be unveiled soemtime during Q4 this year
[Via BGR]