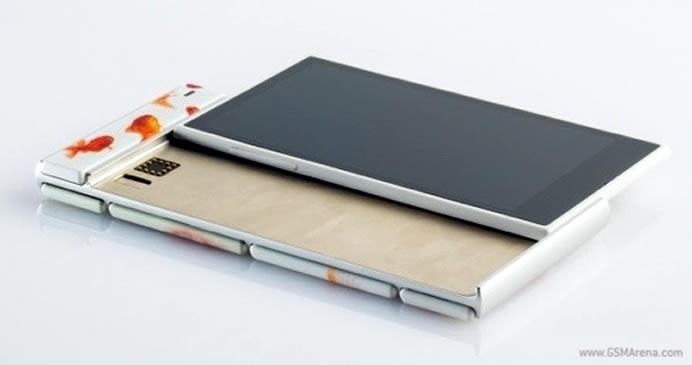 Imagine a smartphone that you could build yourself (in a manner of speaking), choosing the specifications that you want and the features you wish it to have. Now imagine a year later when you wish to upgrade for something faster, with a bigger battery, larger screen, a better camera etc. without having to give up your existing phone and, or spending too much more money on a new one. Well ladies and Gentlemen, that’s what Google’s Project Ara is all about.

Project Ara is poised to be just about the most ambitious mobile phone innovation. The world’s first (unless someone beats them to it) modular handset has just made it off the drawing board and into testing phases. About two years ago. A Dutch designer had already put forward an idea for such a device awhile back; a handset that one could put together themselves using the components they wanted/needed. Google has simply made that concept a reality with Project Ara’s upcoming Spiral 2 device that was unveiled at their recent developer conference. 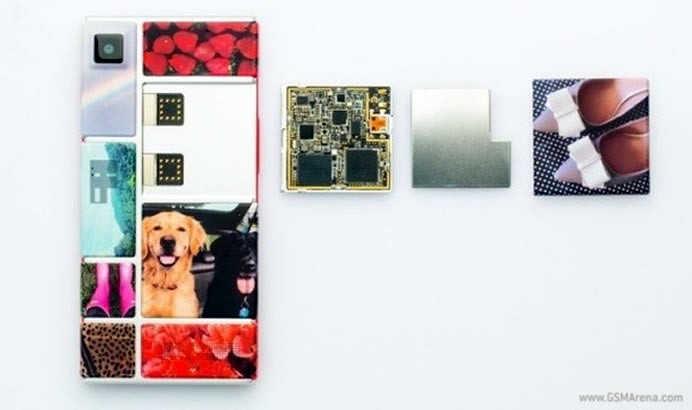 The search giant aims at having at least 30 various options available for the device in terms of replaceable components. As of now, 11 working modules already exist. The devices specifications include a 720p display (size not mentioned), a 5 megapixel camera, micro USB support, battery pack, built in speakers, and connectivity options like a 3G modem, Wi-Fi, and Bluetooth. A Marvell PXA1928 and Tegra K1 dual application processors are also on board. The first stop for the Spiral 2 will be Puerto Rico where the chassis and working modules will be made available sometime in the second half of 2015. It will be partnered with local carriers. The Spiral 3 is already being teased and is slated to have a better battery life and LTE capabilities.

It’s an exciting project and has tremendous potential for those who like customization and aren’t always too satisfied with every detail of a purchased device. The modules will be made available to consumers via a separate ecosystem designed around Project Ara.