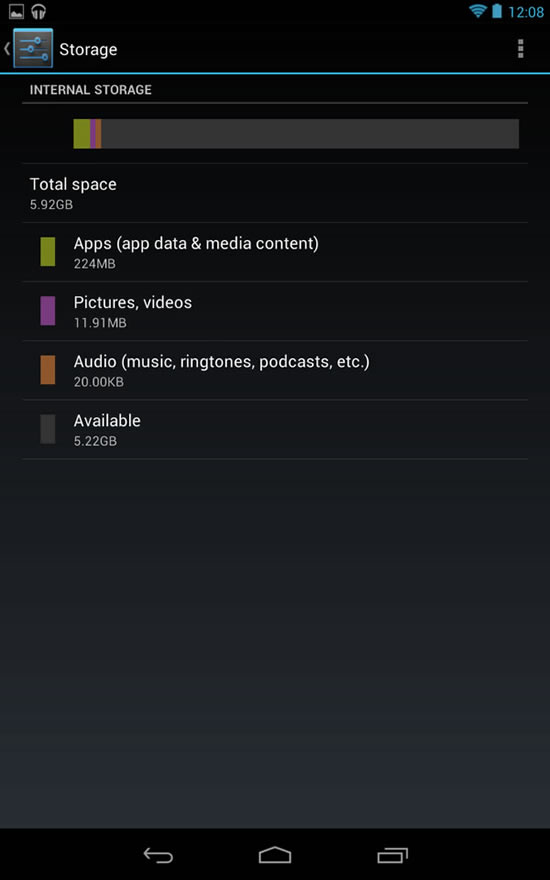 We’re sure Google fans have been rejoicing lately after having stumbled across news of Google’s plans to sell the base version of the Nexus 7 tablet for just $199. However, after a little bit of snooping around, we’ve come across a few disappointing facts that Google and Asus aren’t too proud about in regards to this groundbreaking tablet. The Nexus 7 tablet, unlike its peers, seriously lacks adequate internal memory, packing just 8GB, of which just 5.92GB is available for use with system files taking up the rest. And that’s not all. In an attempt to have users exploit its cloud system, Google has abolished the use of a microSD card for its new tablet that has no cellular connectivity option, using WiFi instead to connect. A sour disappointment indeed, we suggest you buy your money’s worth and pick out the $250 16GB version instead!