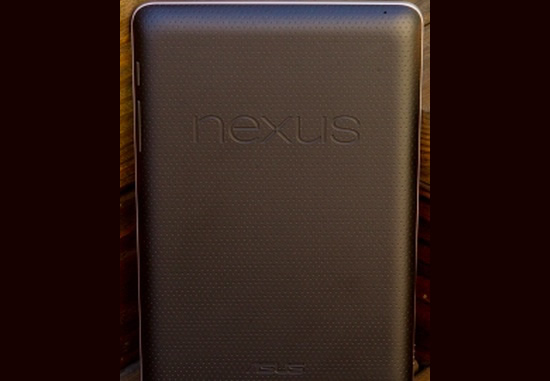 Google is hot in the baking oven with a toasty new Nexus Tablet on its way. That’s when we take stock of who could be the one to actually roll the 10-inch device out? Given that the device will host a pixel density higher than the Gen 3 iPad, we’re not surprised by the news that it’s Samsung who will be the most likely candidate for co-branding. The previous, Nexus 7 tablet did go well with Asus doing just fine, but it looks like Google’s got its ideas set straight.


Certain reports suggest that Google will commence production of a $99 tablet, sometime in December. Well, it looks like the Galaxy Nexus did impress Google enough to make this move. Time alone shall tell the truth.