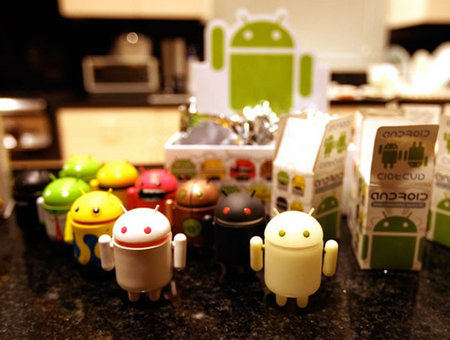 Probably a month ago, news began surfacing that Google might christen its upcoming Ice Cream Sandwich Android 4.0 phone as Nexus prime. Now recent dope doesn’t confirm the naming bit, but says that the device is poised for an October launch for it doesn’t want its fans to drift away and get lured by iPhone 5. September is going to be far more exciting than we can actually imagine.