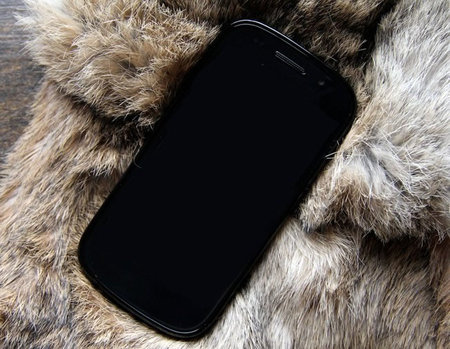 Motorola has been quite a forerunner in this present ongoing Android frenzy. Recent reports suggest that the trend might not continue when Google will come up with its first Ice Cream Sandwhich smartphone. It could go either way-either a Nexus or simply a Google flagship handset from one of its key vendors and Samsung could be the first choice here. It will, in all probability, have a screen that calls itself “Super AMOLED HD” display with 720p resolution. The processor will mostly be an OMAP4460 and mostly the phone will be launched as Google Nexus Prime.

The smartphone will not come up with any carrier preloads or OEM customizations. Google could be working with multiple carriers and OEMs who might dish out their own exclusive Android 4.0 phones around the same time. We must say it would be quite a show to watch with all the smartphone makers leap onto this at once.
[BGR]