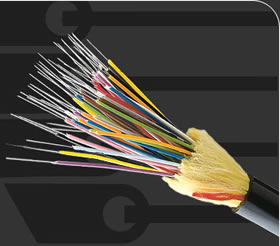 Singapore Telecommunications and five other telecom giants have agreed to construct a 300-million-dollar submarine cable to carry data between Japan and the United States. The 10,000-kilometre cable linking coastal Chikura in Japan to Los Angeles, California will be ready in the first quarter of 2010. Bharti Airtel, Global Transit, Google, KDDI Corporation and Pacnet are the other five partners. “With its high capacity and resilient transmission infrastructure, the new submarine cable net will be able to meet the strong demand for data between Asia and the United States,” said Mark Chong, SingTel’s executive vice president. The cable is expected to initially increase transpacific “lit” cable capacity by about 20 percent, and could potentially add up to 7.68 terabytes per second of bandwidth. A terabyte is 1,000 gigabytes, or 1 trillion bytes.
Source