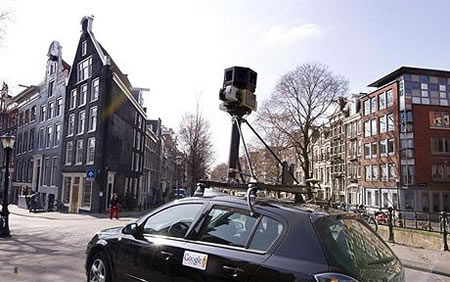 There have been times when Google imagery has been used to strategize an attacked or any other crime. This has been foreseen by the British officials as something that can be avoided and hence they have laid a ban on taking images of buildings with secretive backgrounds such as he Special Boat Service and Special Air Service bases, a Government atomic weapons research centre, security services’ eavesdropping centres and MI5 headquarters. The drivers of the ‘Street View service’ have been trained to restrain from clicking images of such buildings.

There is a law passed that anyone who clicks images of such buildings will be liable for facing the wrath of the law. It will be treated as breach of the Official Secrets Act.
[Telegraph]