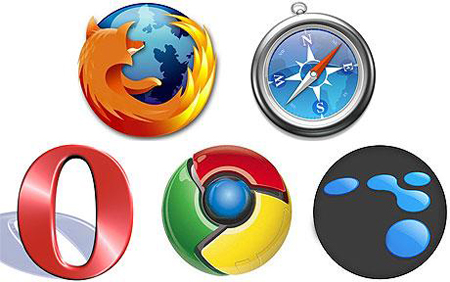 Google Chrome to get an improved, roomier rendition

Without further delay let’s make it clear that Google Chrome is among the most-used Web browsers these days. The tremendous following that it commands includes the easy navigation and the omnibar that is totally a bad habit you cannot live without. Observations have convinced developers that the browsing area is greatly reduced because of the address bar that they’re treating as space-consuming. So we may see it collapse into the top of your screen until invoked by a mouse-hover around the top of the browser. This may seem to be an inspired model by Microsoft’s indispensible Internet Explorer 9 that’s nearing final release. Chromium has enough evidence of this model being the major change in the new, improved Chrome.

There’s also an effort put into improving the performance of the browser when put in use for Twitter purposes. A weakness in this new version may be the fact that the URL isn’t always available as the newly docked address bar keeps collapsing.
Telegraph