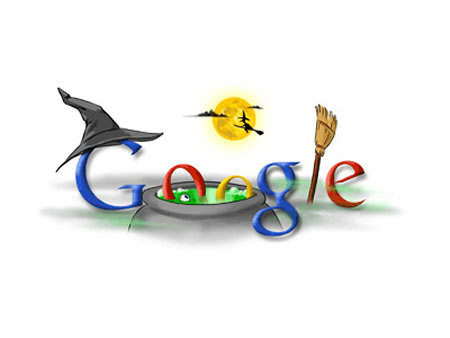 With a lot of Google Talk going around for the last couple of days hopefully all the speculations are put to rest with Press Conference they held. Google is incorporating software from the Linux world into a mobile platform called Android that’s designed to run on phones. Japanese wireless carriers KDDI and NTT DoCoMo are also linked with this Open Handset Alliance. More than 30 other companies involved with Google in this project including Qualcomm, Broadcom, HTC, Intel, Samsung, Motorola, Sprint, and Texas Instruments. Android was the name of a mobile-phone software company acquired by Google in 2005 and led by Andy Rubin, the co-founder of Danger. It was never revealed what Android was working on, but it seems that the pieces are unwrapping slowly. Google is expected to license Android under the Apache License, Version 2.0, according to sources. Here are some excerpts of the live coverage of Google’s Android Gphone mobile OS announcement. “Google along with 33 other companies are announcing Android, the first truly integrated mobile operating system. … What’s particularly notable is that it’s available under a mobile open source license. It’s incredibly important to say that this is NOT an announcement of the ‘Gphone’… we hope there will be thousands of ‘Gphones’…” said Eric Schmidt. HTC is planning on device labeled “Dream,” the phone is one of roughly five prototypes that Google had built to demonstrate the Open Handset Alliance software. HTC’s Peter Chou says in the two years it’s been working on OHA designs, “this is the best one we’ve seen.” The device itself, which measures about 3 x 5-inches, sports a touchscreen, navigational controls at the base, and a full swivel out keyboard. When swiveled the screen goes from portrait to landscape mode. The software apparently has “time-sensitive” touch controls that expand your area control the longer you touch. Icons for your most important apps (email, text documents, and YouTube) are lined up across the top of the screen. HTC is planning on releasing it’s first Android phone in the second half of 2008.