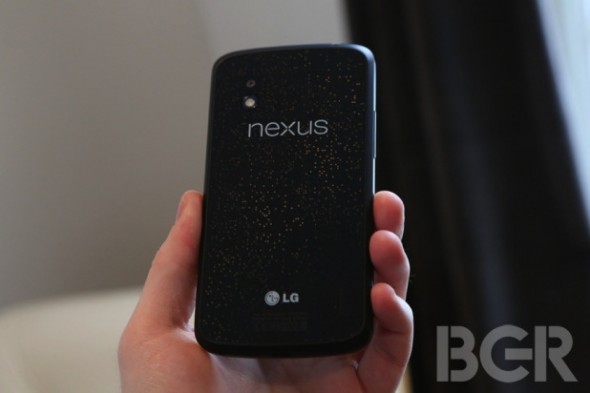 Google to launch Nexus 5 smartphone and Nexus 7.7 tablet in May!

Google’s Nexus 5 smartphone and the Nexus 7.7 tablet are indeed one of the most anticipated pieces of technology to hit store-shelves this year. Android junkies have long awaited the release of these devices and we’ve just got tidings of a May launch planned by Google. The Nexus 5 smartphone comes with a 5-inch full-HD display, a quad-core Tegra 4 processor, 8GB or 16GB of internal storage, 2GB of RAM, a 13-megapixel camera and Android “Key Lime Pie,” Google’s next operating system.


The Nexus 7.7 tablet on the other hand boasts a 7.7-inch 1,920 x 1,200-pixel display, 8GB of storage and both front and rear high-definition cameras. Both of these devices will be manufactured by LG. hit us back for more on these game-changing devices.